scenes from the toronto motorist-pedestrian war 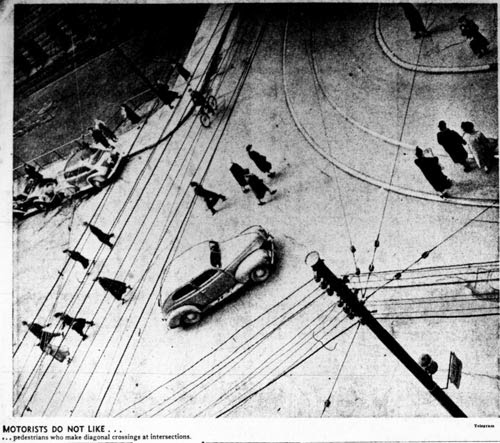 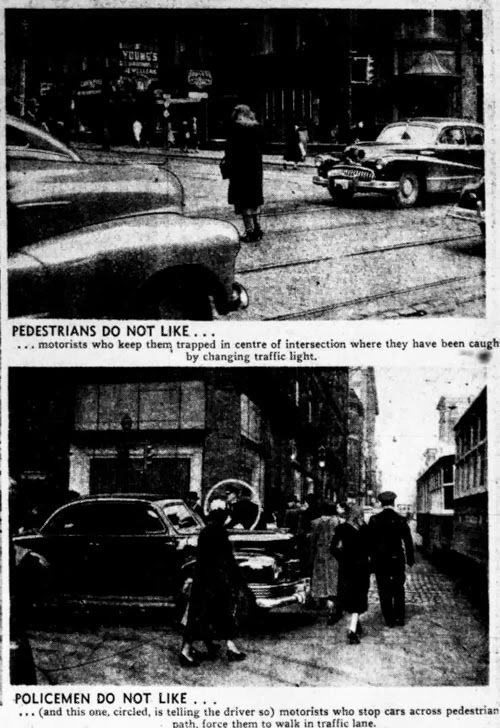 that other time we had a bedridden mayor

Background: besides writing Past Pieces of Toronto for OpenFile, I tackled several other assignments for the site. One was this piece, originally published on August 8, 2012.

Rob Ford’s recent hospitalization for asthma, stomach and throat issues raises questions about what would happen if the mayor endured an extended period of time in a hospital bed. While it’s likely he would pass on most of his duties to Deputy Mayor Doug Holyday, previous top municipal officials haven’t let ailments like a broken pelvis prevent them from performing official tasks. Such was the case with Borough of North York Mayor Basil Hall.


What landed Hall in North York General Hospital on November 6, 1970 was an attempt to touch up the paint in the basement of the home he had recently moved into at 87 Forest Grove Dr. When he stepped from one ladder to another, Hall lost his footing and fell to the concrete. “There was no chance to break the fall in any way,” he recalled, “so I just landed with my full weight on my right hip.” It took Hall, home alone and suffering shock from the fall, an hour to crawl 50 feet to the telephone in the den. After having difficulty reaching an operator he called his son Brian, who sent for an ambulance. Hall, who had broken his hip and pelvis, was placed in traction and told he would be bedridden for at least five to six weeks.