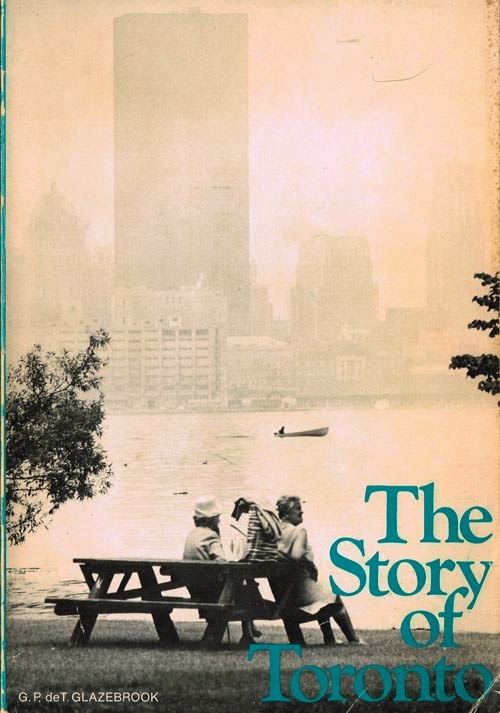 During some recent research, I stumbled upon a book review longtime Globe and Mail writer William French penned over 40 years ago for George Glazebrook's The Story of Toronto. French's introduction sums up the stereotypical view of Toronto history, and the battle I and my fellow historians face daily to present the city's past in fresh, engaging ways.


Anyone writing a history of Toronto faces an awkward problem: the story, on the whole, is dull. It lacks drama and dash, and our heroes are in a minor mode. Without exceptional effort on the part of the author, his book will also be dull.

Apart from the clash of arms in 1813 and the rattle of muskets in 1837—both encounters were marked by an almost comical incompetence—Toronto’s story is one of slow, plodding growth over the years. The major element in that story is a rather dull and narrow bourgeoisie, preoccupied with matters of property, finance, and morals. Until recently, anyway: the city is now undergoing a fundamental transition, but that’s current events, not history, and won’t be history until the transition is completed.

"Fundamental transition" might be an understatement, given the changes the city underwent during the late 1960s and throughout the 1970s.