- September 02, 2015
This post offers supplementary material for an article I originally wrote for The Grid, and was recently republished by Torontoist, which you should read before diving into this piece.

Of the other stores mentioned in this article, Ryerson Press's home at 299 Queen West would become home to the CHUM/CITY media empire.


Don't fret about what's happening to our heroes on the covers chosen for this profile of the Triple Fan Fair: Ben Grimm turned back into the Thing in the next issue of Fantastic Four, while Spidey found escape less than impossible.

An article on the launch of the Whizzbang Gallery, accompanied by Carmine Infantino's rendition of the Flash.

From November 2011 through July 2012 I wrote the "Past Pieces of Toronto" column for OpenFile, which explored elements of the city which no longer exist. The following was originally posted on December 2, 2011. The Starbucks at 675 Yonge Street isn’t your typical branch of the corporate coffee giant. The walls are lined with sturdy old wooden bookshelves while the floor is a checkerboard of black and white. Why this location is not like the others is hinted at on the façade. Look up to the second floor and you’ll notice a legendary name in Toronto bookselling: Albert Britnell. The quality of the literature on the shelves inside doesn’t always match the standards the Britnell family maintained for over a century of book retailing, but it’s a nod to the building’s past that comes in handy while waiting for a friend or first date. English native Albert Britnell entered the book trade by working in his brother John’s bookstore in London. Both brothers moved to C
Read more

From November 2011 through July 2012 I wrote the "Past Pieces of Toronto" column for OpenFile , which explored elements of the city which no longer exist. I've republished all but two of those pieces on this website.  Here's the first of the final pair, both of which provided good lessons for future writing. Prepare yourself for a lengthy preamble.
Read more 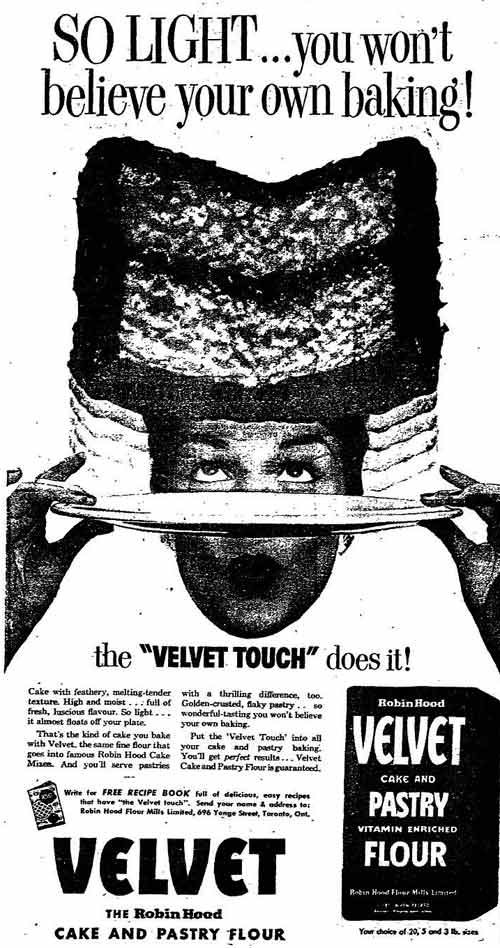 This installment of my "Ghost City" column for The Grid was originally published on January 29, 2013. The building is still boarded up as of this reprint. Toronto Star , September 12, 1957. The Church of Scientology’s Toronto headquarters are in the midst of an “Ideal Org” makeover—signalled, last month, by boards nailed to the Yonge Street high-rise. While it remains to be seen whether the move will fracture the controversial faith’s local followers as similar, costly refurbishings have in other cities, the plans are less than modest, indicating a colourful new façade will be placed on the almost-60-year-old office building, along with a new bookstore, café, theatre, and “testing centre” inside. Built around 1955 in the International style of architecture, 696 Yonge’s initial tenant roster included recognizable brands like Avon cosmetics and Robin Hood flour. They were joined by an array of accounting firms, coal and mining companies, and the Belgian consulate, alon
Read more